Have you heard about Galungan Day in Bali?

Galungan is the most important festival for Bali’s local Hindu people. Held every 210 days according to the Balinese calendar. Galungan is a celebration that honors the creator of the universe and the spirits of the ancestors. During this time, the victory of good over evil is celebrated and the spirits of the ancestors are believed to visit the earth.

A day before the Galungan called “Penampahan Galungan”, many unique things are usually done by Hindus in Bali. Usually, Hindus will do the process of slaughtering pork and making “lawar” which will later be used as a means of offering to God. Besides that, Hindus will also make “banten” or offerings that will later be served together with pork that has been slaughtered.

There is one other unique thing that is characteristic of the Galungan which is the making of “penjor” by the Hindus and installed in front of their respective homes. It is almost certain that along the road on the island of the gods will be opened by penjor. this is beautifully furnished and is a symbol of the slaughter of Mount Agung where the mountain is the highest, and the tallest is the place of God. These are usually decorated with fruit, coconut leaves, and flowers. A good indication that its Galungan time of year is the long bamboo “penjor” that can be seen lining the streets.

On the day of Galungan, Hindus will conduct a prayer procession according to their customs. Usually, they do this during the morning until noon. Hindus, on the day, usually will offer prayers, but what is different is that on Galungan day they will offer worship at various temples in their area. On the other hand, there are also Hindus who carry out the prayer process in their hometowns, so this Galungan is also momentum for a mutual gathering of families.

The day after Galungan is called “Manis Galungan”. On that day Hindus usually don’t do many things like the previous day but there is one interesting thing that is also a characteristic of “Manis Galungan” which is the barong parade called “Ngelawang”. Ngelawang has a meaning as a repellent reinforcer, by presenting barong dance which is an embodiment of animals such as wild boar (bangkung), elephants, oxen, tigers, and Balinese people believe that barong is a manifestation of Shiva which is a barong soul. The “Barong Bangkung” parade was danced by young men accompanied by gamelan. Usually, this barong will visit the homes of the residents and dance in front of their homes.

Are you planning to Bali this week? If yes, then you can enjoy a beautiful, artistic and interesting atmosphere of Bali. The religious Hindu community, seem so enthusiastic to enjoy seeing it, with the characteristics of traditional clothing for worship to the temple. 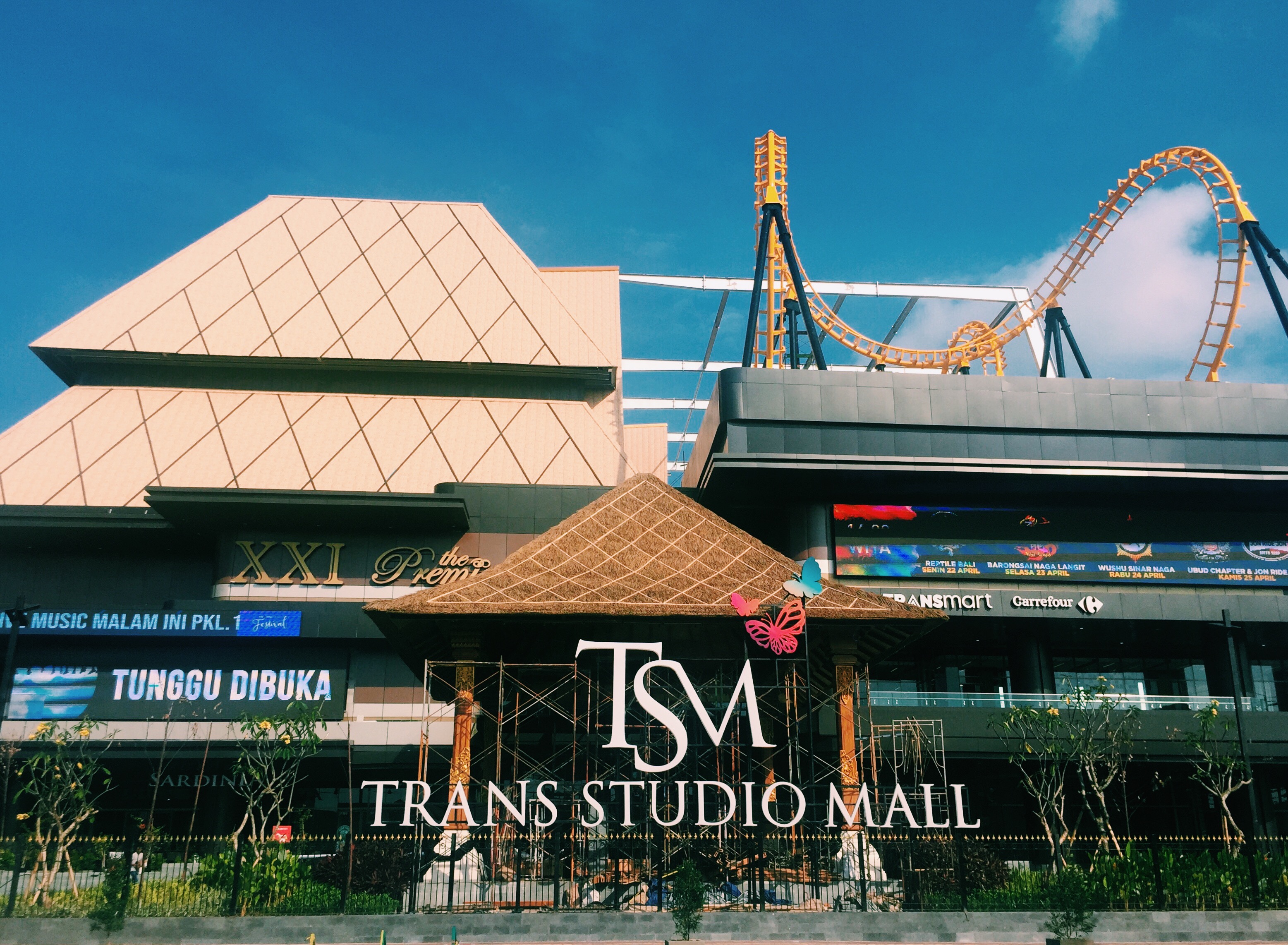